On Posted on March 22, 2022 by communications to Middle School

The eyes have it

It was a morning like no other for the Year 8s. Ms Radka Zarkova had managed to obtain two pig’s eyes for Biology Class. So far, these students had been learning about the eye from books. All very anaemic and clinical.

Then came Ms Zarkova, who, like a veritable Houdini, pulled the porcine body parts out of their wrapping. Faced with the real deal, squeals of squeamishness (to which, of course, these budding men will never admit to) filled the class as Ms Zarkova guided the students through a scientific dissection. “Science,” observed the patient teacher, good-humoredly, “is not just about learning scientific facts, but also about experiments and observations.”

Student Timmy Vassallo wrote: “The teacher started to cut the fat and muscles off from the eye, it took long as it was slippery and difficult to cut through. Once we removed the fat and muscles the teacher and her helpers started to cut the eye in half. I was disgusted because we started to see this black, slimy liquid coming out of the eye. Then the teacher grabbed the lens with tweezers and we saw that the lens was like a magnifying glass because on the word that we put it on the letters were very big and u couldn’t even see the whole word. Overall I really enjoyed this activity.”

Matthew Gonzalez Hekker, also a student remembered the experience:  “The experience was fantastic! It wasn’t gross or disgusting at all like some people say. I learned parts of the eye and the functions the parts did. I learned how the eye looks when it’s taken off the face and it was satisfying. I also learned how the parts look like and I even looked through the lens of the eye on some letters and it acted like a magnifying glass. It was super awesome, and I enjoyed it! I think some other people should try it out!” 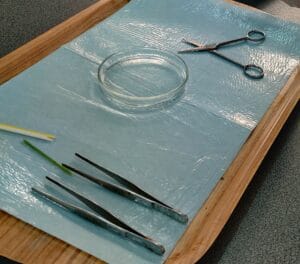 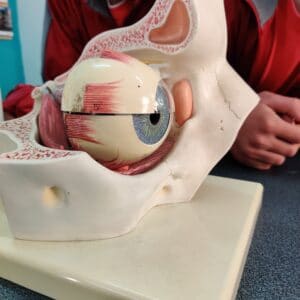 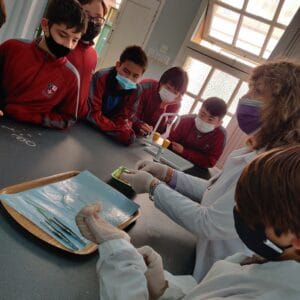 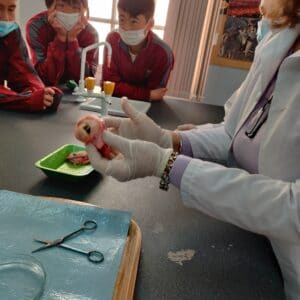 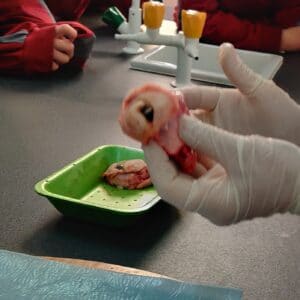 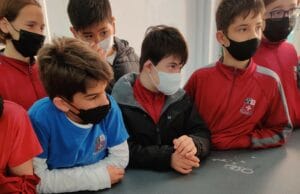 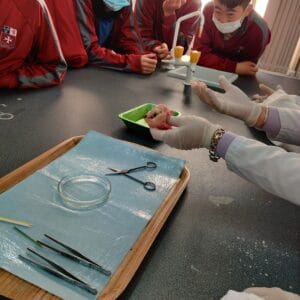 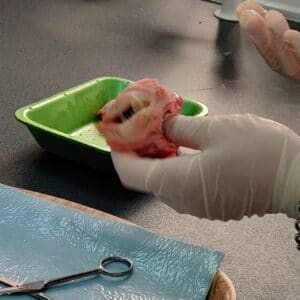 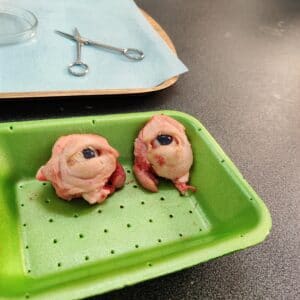 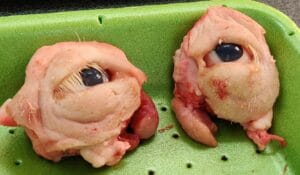 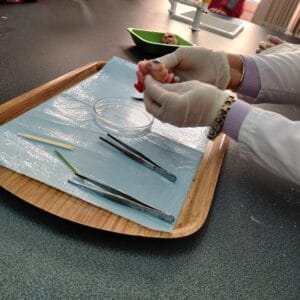 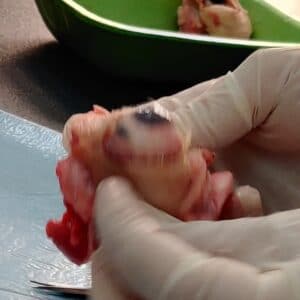 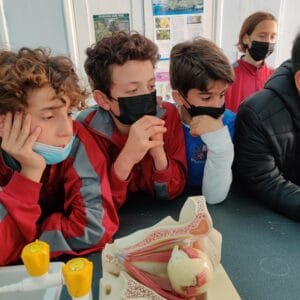 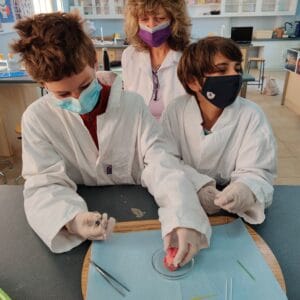 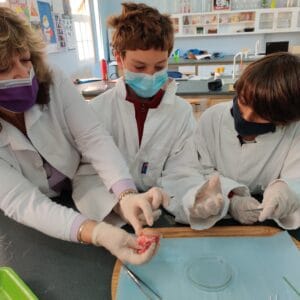 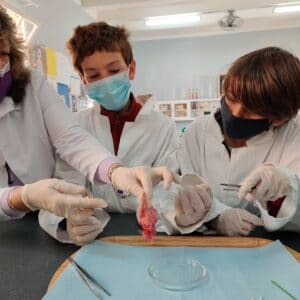 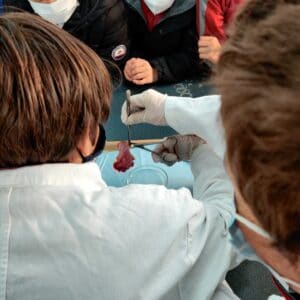 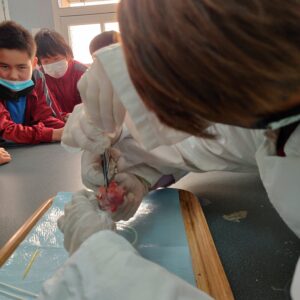 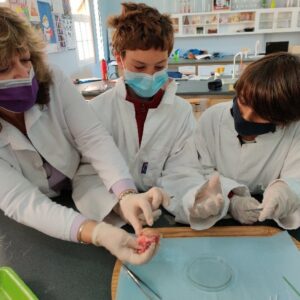 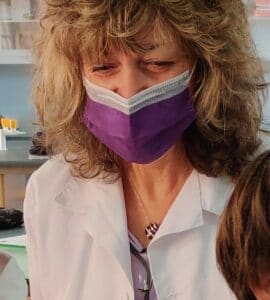