On Posted on October 13, 2021 by communications to All

The College celebrated its patron saint St Edward the Confessor. As the College Chaplain pointed out during Mass, it is quite unusual to find saints among the rich and powerful. As Edwardians, the students were advised to follow his example and walk in the path laid out by the college motto: Virtue and Honour.

During Assembly, Headmaster Mr Nollaig Mac An Bhaird had a special mention for a student who had spent his years at the college and was due to start the IB diploma this year. Described by Headmaster as a lovable rogue, Ali Hagagi had a terrible accident and is currently in a coma. Prayers in Arabic and English were offered up in the hope that Ali gets better.

The students celebrated the day with special sports sessions organised by Mr Paul Ferrante and his team of dedicated sports teachers. 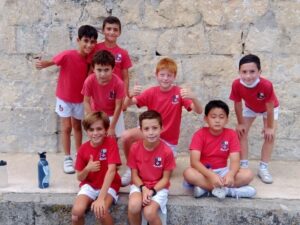 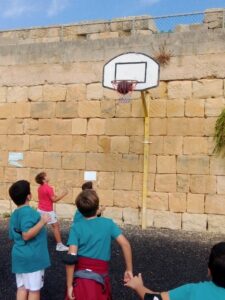 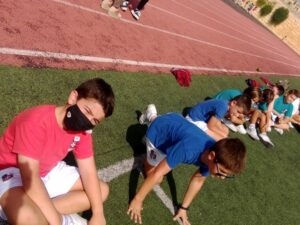 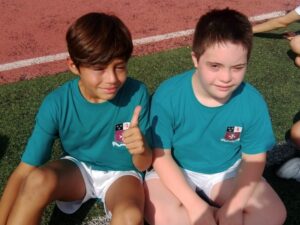 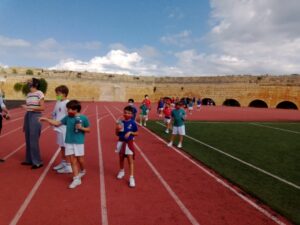 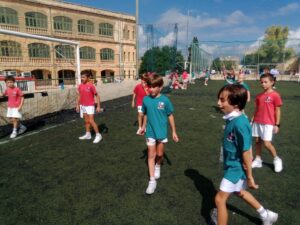 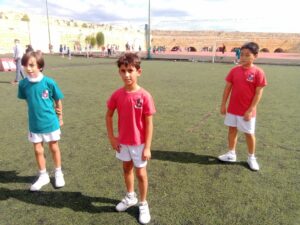 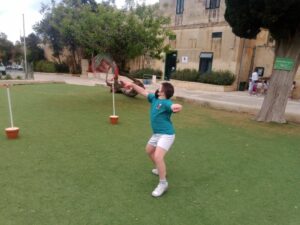 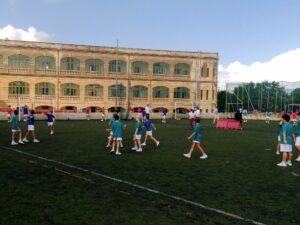 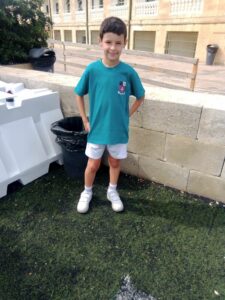